One of the most impressive and sought after bands in the Instrumental rock/fusion scene today, The Aristocrats, will be heading to Australia this October for a national tour!

Unique textures and lush layers combine with the bands near telepathic ability to improvise individually and collectively while maintaining the highest levels of musicianship possible. It’s not all time signatures and syncopation though, the guys definitely do not take themselves too seriously and have more fun than a fusion band has any right to have! 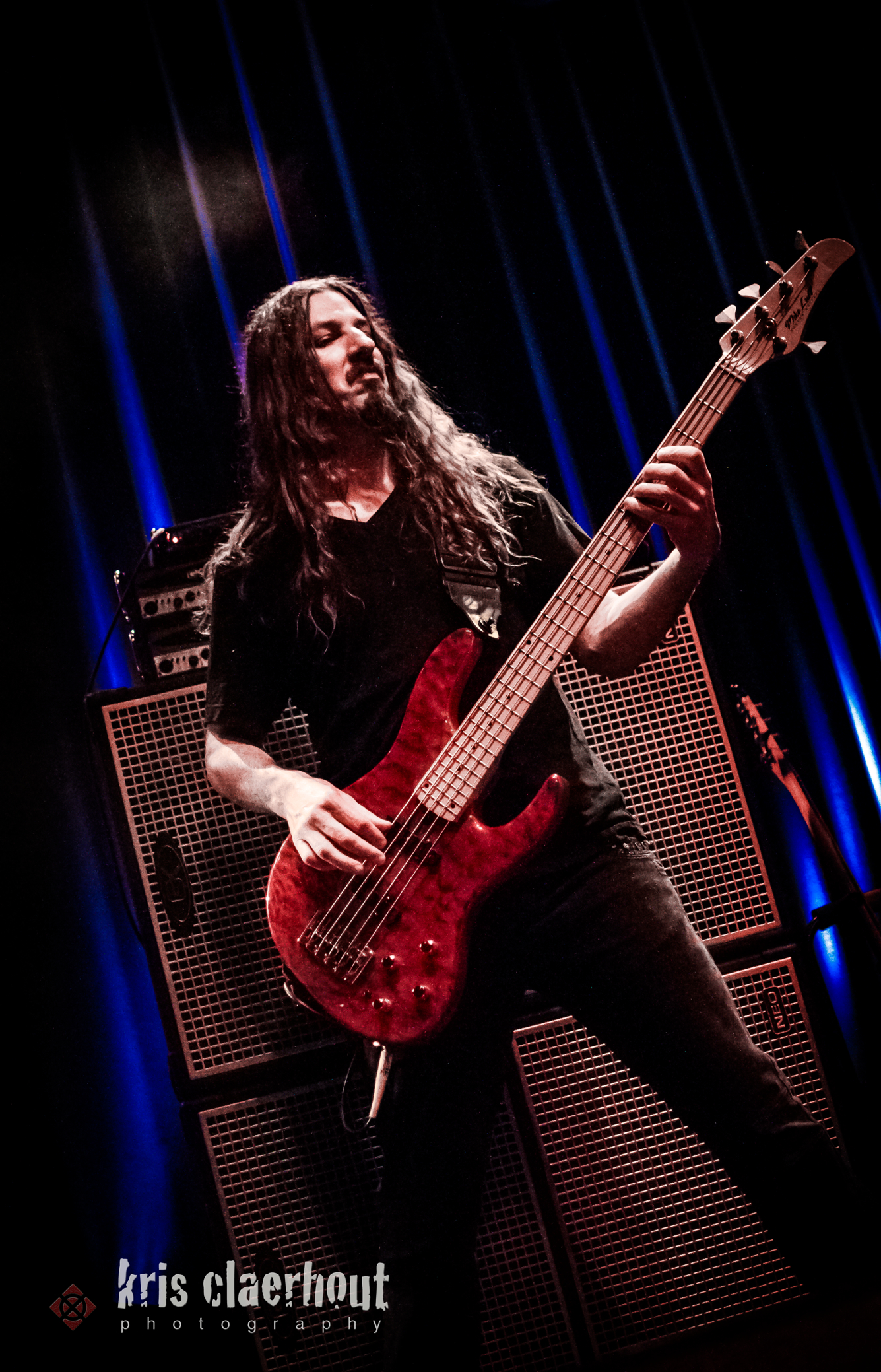 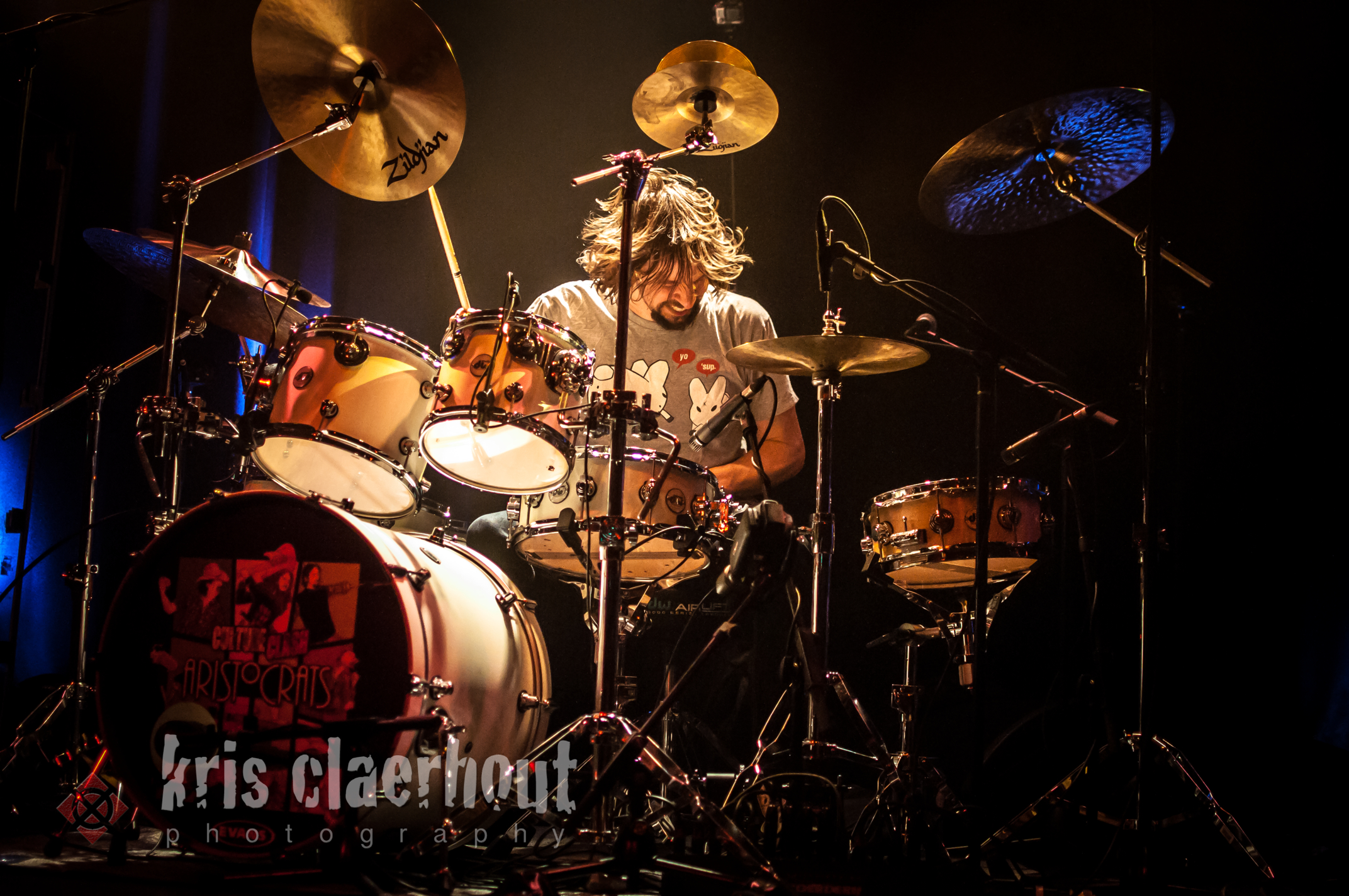 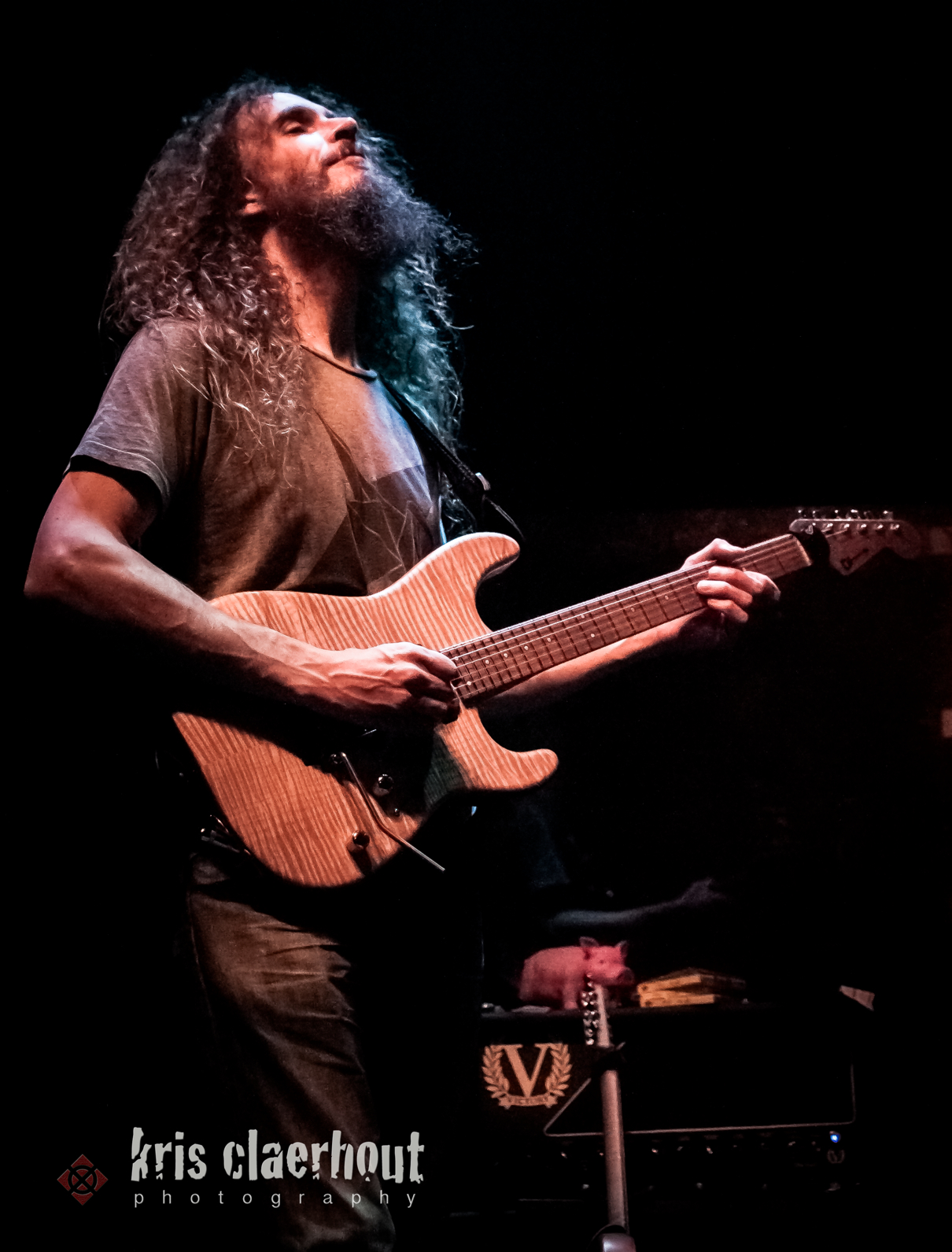 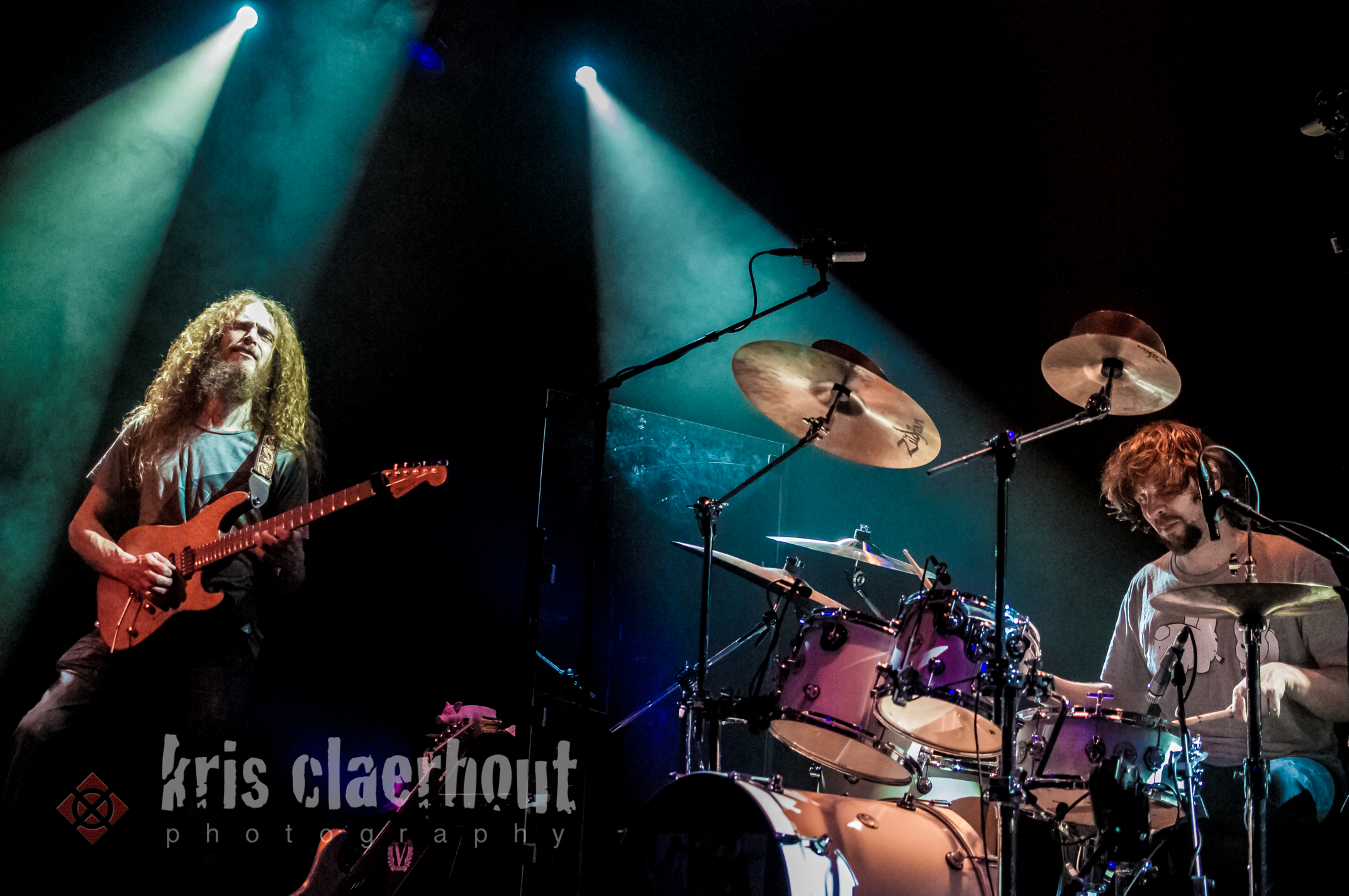 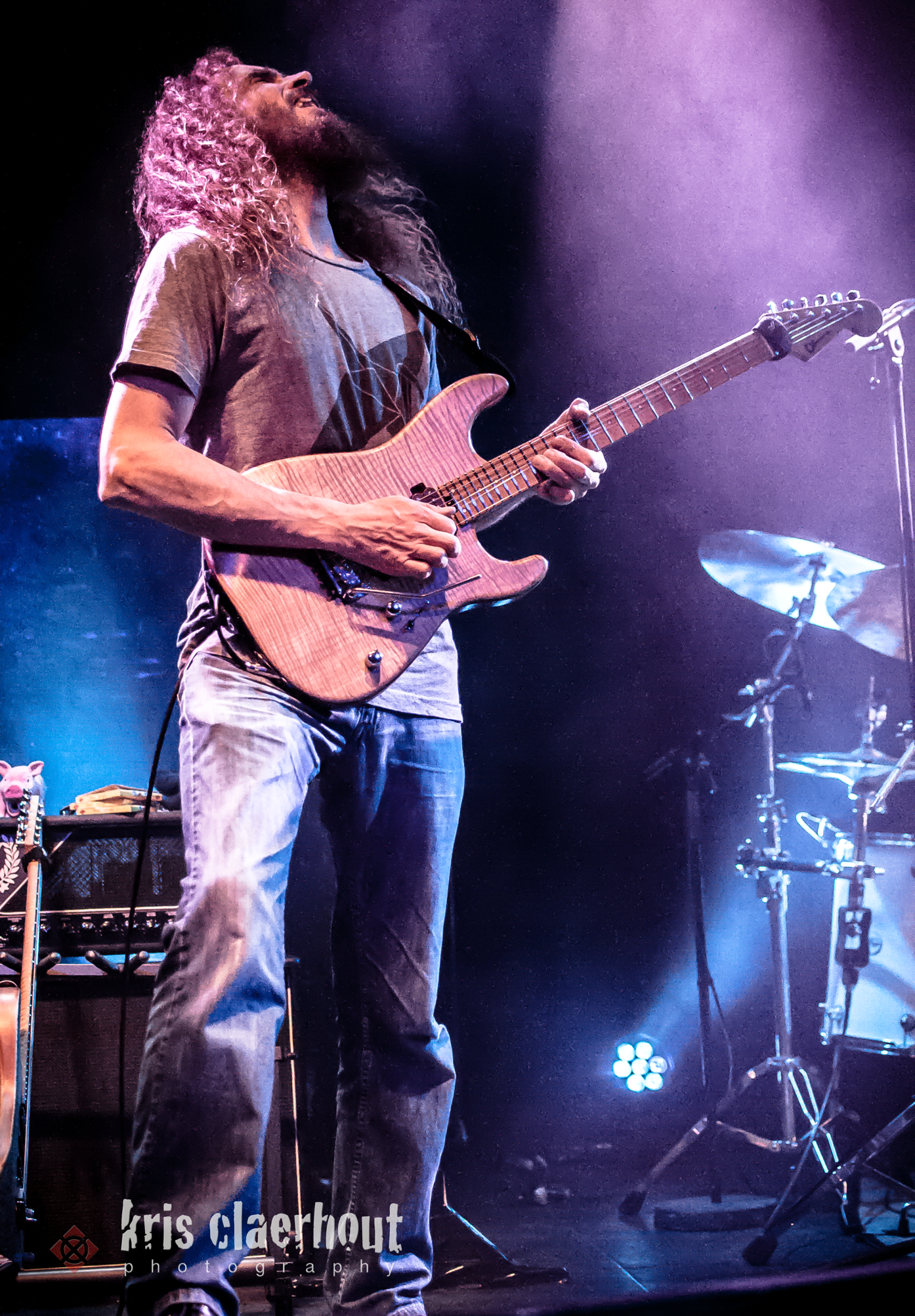 Defiantly and joyously blowing the supergroup stereotype to bits, The Aristocrats have been thrilling audiences and fans around the world with a preternatural band chemistry that equals exponentially more than the sum of its parts.

The Aristocrats’ formation happened via a chance on-the-spot gig at 2011’s NAMM conference. Their self titled 2011 debut was a melting pot of their respective influences, ranging from the seminal ’70s jazz-rock fusion of Return To Forever and Mahavishnu Orchestra, to the progressive rock of King Crimson and UK, to guitar heroes like Steve Vai and Joe Satriani, to the absurdly complex and satirical music of Frank Zappa and Mike Keneally, and even to ’90s groove metal like Rage Against The Machine. It was hailed as an instant classic in the worldwide press, appearing on many top ten lists and in less than a year, The Aristocrats became one of the most sought-after live instrumental rock/fusion acts in the world.

2013 saw their long-awaited second album, Culture Clash released. It was more aggressive, adventurous and intense than their previous effort, and the subsequent world tour was documented on the live CD/DVD BOING, We’ll Do It Live!

It’s not just fusion. It’s not just shredding. It’s not even meant to be taken seriously at times. It’s just the sound of three guys who did a single gig once and suddenly discovered they had something musically deep going on together

…along with a propensity for employing R-rated song titles!

So what do you call an act like that? The Aristocrats!

Watch The Aristocrats on their You Tube Channel
youtube.com/user/aristocratsbandboing

CLICK ON THE DATE BELOW TO START YOUR TICKET PURCHASE 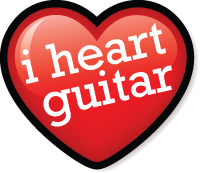